1080p, 2K, 4K and other professional terms often appear in the evaluation of mobile phones and television. When we buy mobile phones, we often ask: "This mobile phone is a 2K screen?" So do we understand the meaning behind these terms?

Some people may say "This is not simple, it is the resolution of the mobile phone screen."

To know the answer to this question, we must first understand the history of display technology.

Cathode Ray Tube (Cathode Ray Tube) display. There is a package on the back and the screen has a big glass (â•®(â•¯â–½â•°)â•­). This is the first TV in my family. As shown below: 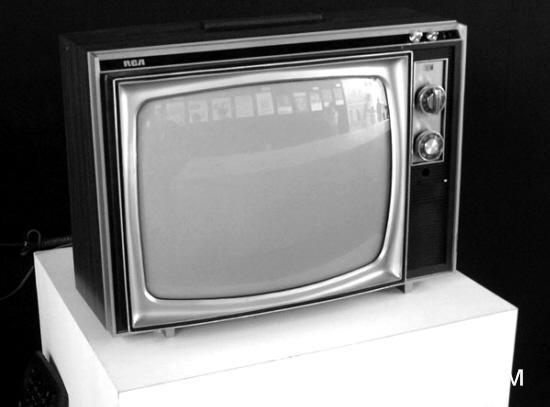 Early CRT TV. The following is a brief introduction to his working principle to draw the concept of interlacing.

CRT monitors use electron beams to excite phosphors on the inner surface of the screen to display images. Since the phosphors are extinguished soon after they are lit, the electron gun must continuously excite these points in a circular manner. 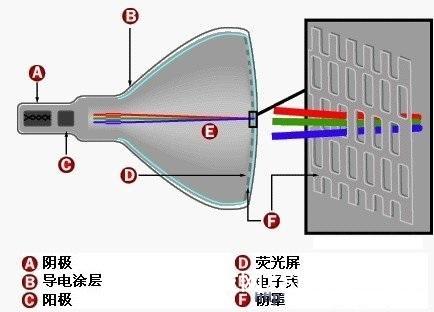 The CRT monitor controls and represents the principle of three primary colors by controlling three electron beams (ie, all colors can be mixed by the three colors of red, green, and blue).

The filament of the electron gun heats the cathode, the cathode emits electrons, and then under the acceleration of the accelerating electric field (the portion of the electric field that can be studied without understanding the high school physics), the focused electron beam is focused to a very thin electron beam at a very high speed. The phosphor layer (trichromatic layer) is bombarded. Three such electron beams respectively bombard R, G, and B, and the energy of the three electron beams is different, so that the degree of luminescence of the RGB is not the same, so that various colors are mixed.

To this reader should have a question: How many electron guns do a television set have? There are only three (one each for RGB)! Then there are so many RGB units on the screen to be bombarded. Can one bombard one at a time?

There is also a problem: since it is bombarded in chronological order, then from the first point of bombardment to produce a color pixel, the next bombardment of the next one should not shine, right? That's right! At the same time, is there only one bright spot that people see? It is also right. Objectively speaking, only one pixel is illuminated at a time. However, our eyes have a principle called persistence of vision (after the visual cells receive a light message, if the light source is immediately removed, the visual cells still feel that the light is still there). The duration of this stay is not infinite, it is about 0.05 seconds -0.2 seconds, more than this time it was found that the light source has been removed.

As long as the electron gun strikes the first pixel and hits the last pixel on the screen in less than 0.05 seconds, the human eye will feel that the entire screen is bright. This process is called scanning.

Do you understand now? In fact, this CRT is deceiving our eyes ^_^.

Progressive scanning is a scanning method in which a beam of electrons is scanned from left to right immediately on one line on the screen, which is a method that facilitates the improvement of visual effects.

In interlaced scanning, the scanning of one image is not completed in one field cycle, but is performed by two field cycles.

Scanning from top to bottom, how many lines are swept is referred to as vertical resolution, the more detailed the picture becomes.

Our monitors are currently mostly rectangular (some watches are not).

Pixels are arranged in a matrix, and the number of rows and columns constitute the resolution of a screen. 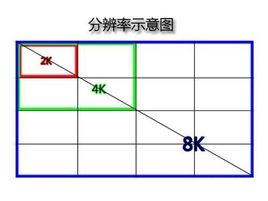 Common resolutions and corresponding abbreviations are as follows:

The concept of LCD display resolution is basically the same as that of CRT (originated in CRT). However, LCD does not exist in actual sense (electronic signal synchronization control, all pixels are bright at the same time, so the visual effect is much better than CRT). Therefore, the concept of the field is too low, but the concept remains in the driver and video codec.