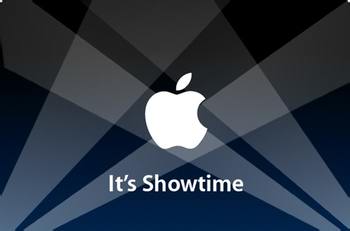 According to reports, front-line research analysts from Japan said that Apple may start selling 55-inch and 65-inch ultra high-definition televisions in the fourth quarter of next year.

Masahiko Ishino, a leading research analyst at Japan, said that Apple's two models are likely to use borderless design, but he refused to disclose the source.

Apple's late co-founder, Steve Jobs, told his biographer that he "finally conquered" how to use a simple user interface to develop a TV that can be used to wirelessly communicate with other Apple devices. Synchronize. Apple CEO Tim Cook stated on May 29 that television is a field that Apple â€œstrongly concernsâ€ and that the company seeks to develop new products based on the success of Mac, iPhone, and iPad.

Shihiko Yoshihiko said that LG Display, Samsung Electronics, and Corning may become component suppliers of Apple TV. The price of these two products is expected to be between 1,500 US dollars and 2,500 US dollars. LG Display may be responsible for providing more than 70% of the display screens of the above products, Samsung provides graphics processing equipment, and Corning provides product housings. In addition, Apple may still cooperate with Foxconn, who is responsible for product assembly.

Apple is upgrading its best-selling product before the holiday shopping season. Last month, Apple introduced the iPhone 5s and iPhone 5c, which sold more than 9 million units in the first weekend.

Earlier this year, both Samsung and LG Electronics introduced 55-inch and 65-inch ultra-high-definition televisions, which compete fiercely with Japanese and Chinese manufacturers.