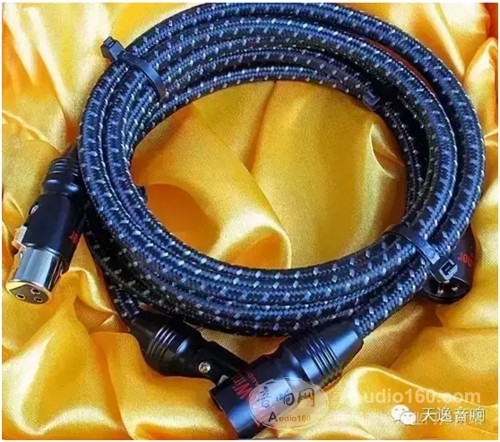 There are many types of wiring and connectors. Below we will briefly introduce the common types of wires and connectors:
Introduction to various wires:
1, professional audio cable:
Now the audio cable has two cores, three cores, four cores, five cores, etc. This kind of line can be used to transmit high quality audio signals because of the good shielding effect; now more professional microphones generally use more than three cores. The wire has strong anti-interference ability and can be transmitted over long distances. Of course, this wire can also transmit other signals, such as DMX512 control signals for transmitting computer lights. 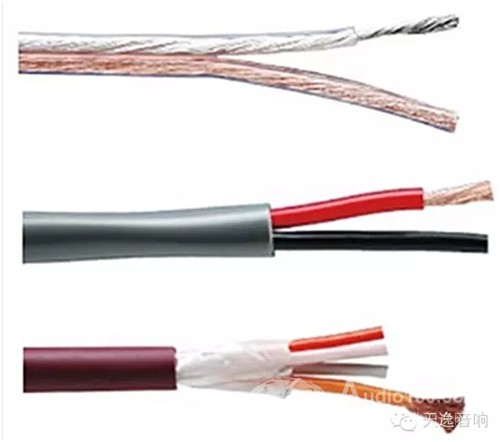 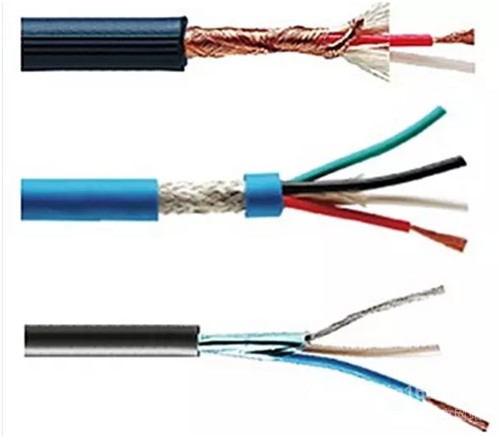 3. Coaxial cable:
Generally used in video, there are also some audio cables. Because of the poor anti-interference ability of this cable, and the design is not mainly used to transmit audio signals, it is not suitable for long-distance audio signal transmission.

4. Centralized cable:
That is, multiple signal lines are wrapped in the same protection tube, which is generally used inside the connection system to reduce the number of independent wires. It is now also used in special vehicles such as TV OB vans, underground pre-buried and other. This kind of line is generally processed by professional manufacturers, and the quality is more secure.

5, optical fiber:
Many transmission cables commonly used on recording equipment such as CDs or MDs transmit digital signals. With the popularity of digitalization, the use of optical fiber in audio systems will be more and more. 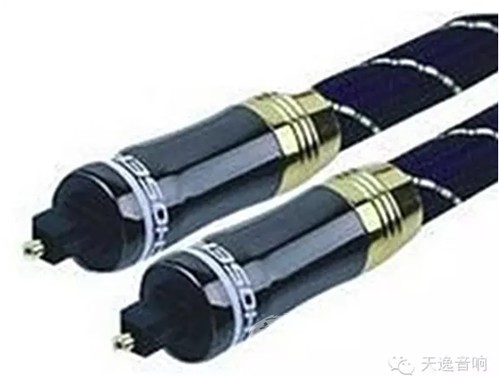 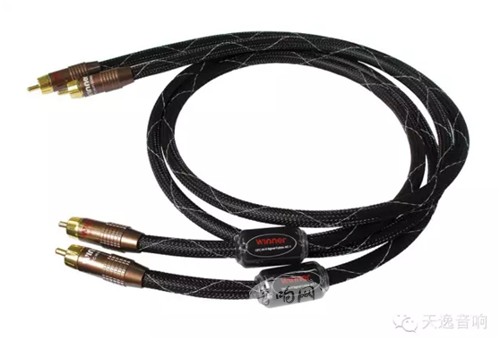 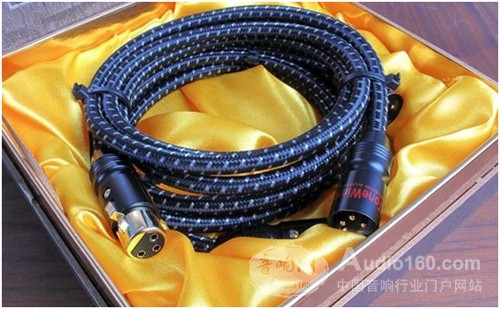 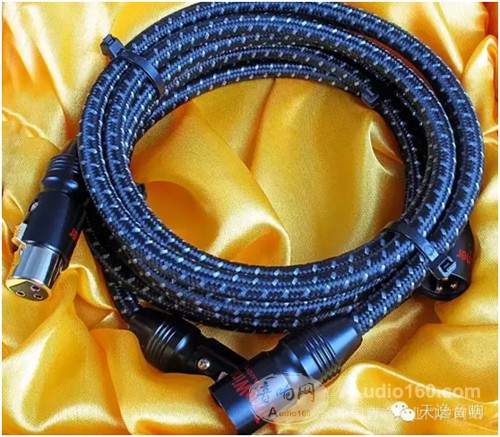 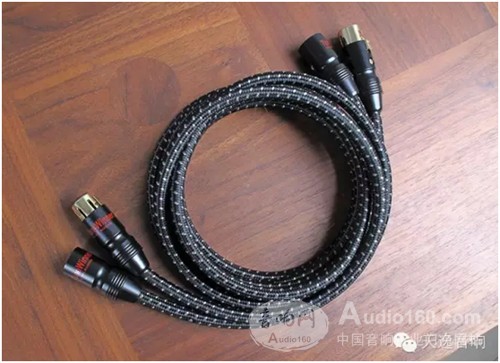 Product description:
Easy to Use Air Purifier Simple controls with variable speed knob to dial in the exact air flow No distracting lights to keep you up at night No complicated user interface Easy filter access Don't need a manual to operate the unit Casters make it easy to push around.