In the Internet industry, which is pursuing speed to create markets, the rhythm of innovation is constantly being refreshed. Following the April Fool's Day launch of a â€œpriceless paper towelâ€ at a conference called â€œOnly Tears Can Blur Your Eyes,â€ the microwhales reported new news in May. Regarding the new products that may arrive this time, people in the circle are guessing what will happen to this debut?

The push of new news in May this year has caused many industry insiders to conjecture. Mainly in the following categories: 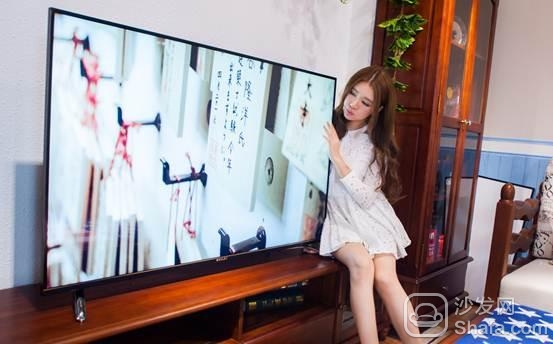 First of all, the most likely is the complement of the large-screen television product line. Because whether it is a TV or a mobile phone, the viewing experience of the audience is constantly pursuing â€œborderlessâ€, and the large-screen and curved surface has become the most cutting-edge TV hardware development trend. "High-definition 4K big screen" has always been the main feature of the micro-whale TV. It is very important to complement the currently vacant product line. Diversification of market demand is unavoidable. The micro-whale must win the established market. At the same time, it actively opened up new markets for segmentation.

Exquisite small screen to meet the diverse needs of users 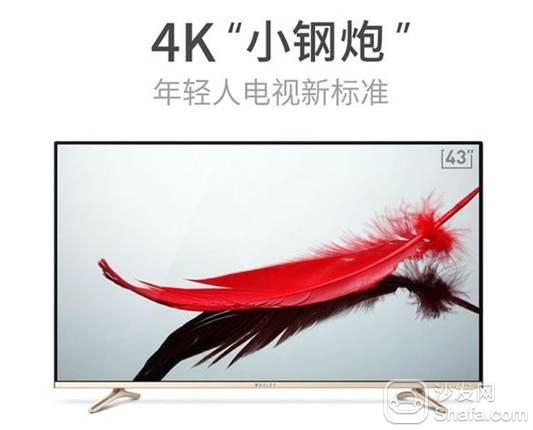 Second, the micro-whale is very likely to launch a new small-screen TV, so the reason is that, on March 21, the micro-whale released the â€œwatching artifactâ€ 55 PRO. It can be seen as an upgrade of the 55-inch model, which infers that the long-launched 43-inch cannon product line is also very likely to usher in an iterative update.

Although large-screen TVs are the trend of today's market, there are still a large number of audiences who prefer to use small screens. Just like Apple's iPhone 5SE, using a 4-inch small screen to seize the capital market, and a large-screen mobile phone to compete, both to ease the situation of the big screen market saturation, but also to meet the audience experience like small screen, custom small screen . It can be seen from this that it is possible for micro-whales to improve their product lines to make up for the small-screen market. It is the consistent aim of today's Internet companies to target user needs. The choice of whale.

VR strategy or will launch the first batch of results 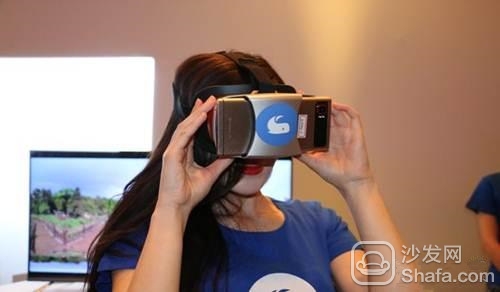 Furthermore, it is the introduction of VR devices. The corroboration of this point is also very clear: the micro-whale has just released a VR strategy recently, so it is very likely to launch VR products. On April 25th, Microwhal Technology launched the "CMC Media Innovation Laboratory" program, and on that day released a VR full value chain strategic layout plan covering technological innovation, equipment development, and content creative production. Independent research and development of VR cameras and VR headsets, the establishment of one billion yuan VR innovation industry funds, the creation of thousands of geek innovation team, and create 10,000 hours of VR boutique content including games, variety shows, live broadcasts, panoramic videos, documentaries, and microfilms. CEO Li Huaiyu also revealed in his speech that he will spend 200 million U.S. dollars in the next three years to invest in original production including VR content. Therefore, this new product release is considered to be the first result announcement of the implementation of the â€œVRâ€ strategy. After the preparation, the first product is worth looking forward to.

In January, the speed of the micro whale

Many companies have shown signs of fatigue after wins, and micro-whales are constantly attacking, taking the opportunity to swallow a lot of market share of traditional home appliance companies. How is it done?

In the Internet industry, speed determines the market position, which is the biggest difference in this era. In 2015, Tmall's "Double 11" and "Double Twelve" data showed that the micro-whale TV was the big winner in the industry. The frequency of its "January Update" was once considered by the industry as an indication of the speed of the Internet. Some people even call it "micro-whale speed." Three months after being listed, the first battle was "double 11". The micro-whale spent 3 months to complete the sales volume that other Internet brands can take 3 years to achieve. It is even far behind the traditional old TV manufacturers. After this, the micro-whale insists on a monthly update, constantly reshaping the concept of the brand, and broadening product boundaries. Whether it is a wonderful brain hole or an endless stream of new technologies, micro whales are trying to walk in the industry's "first square." 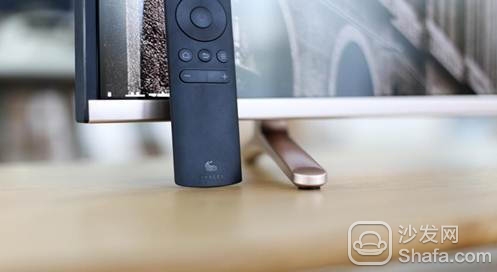 Microwhale not only fully meets the needs of the audience, it also enhances content construction and product user experience, and also speeds up feedback. It does not rely on lower prices, but instead launches more new products through rapid response. Its strategy is to quickly grasp the trend and focus on releasing more new products than its competitors in order to create a strong sense of presence. The â€œmicro-whale informationâ€ that has long occupied the prominent position of major media and the emerging â€œhow about micro-whale TVâ€ may be enough to show that the dark horse on this Internet TV has begun to open its own market.

This is the advantage of the Internet, and micro-whales are becoming successors and pioneers of this advantage.