The Festival of Lights is a religious festival in Lyon, France, starting in December every year for four days. However, due to the recent terrorist attacks in Paris, the festival was shortened to one day, the victims of the terrorist attacks in Paris on the evening of December 8. The festival organizers invite people to hold candles together while the Cathedral of Fourviere is lit. The Zhiao Exhibition is the official partner of the Festival of Lights, which provides lighting for the festival. 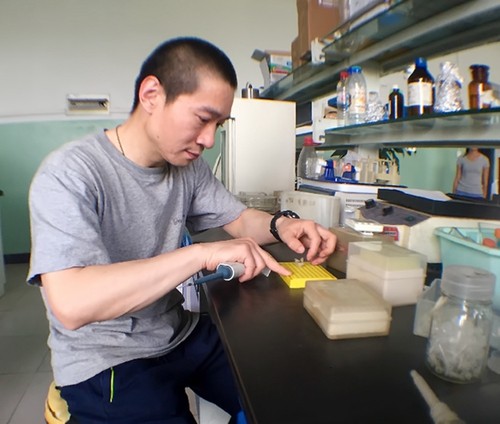 Project Manager Frederick Fuentes said: "We are very surprised and proud to be the only partner of the year. Whether it is the venue or the project, it is a convenience for us to create a miracle."

In the show, Fuentes and lighting designer Daniel Knipper only made SGM LED lighting. They chose a hybrid 40 Q-7 combined batch/strobo/flash and 12 G-profile LED frame moving headlights that are IP65 rated to interact well with PIGI video projectors.

The lighting designer Daniel K. Niperâ€™s light show only retains the theme of â€œtributeâ€. The festival organizers decided to postpone all other activities until the upcoming 2016. Fuentes pointed out: "The 2015 lighting festival was shortened because of a tragic incident. I was asked to change the previous four days to one day. Only Daniel Kneper's work "Honor" was preserved because It fits this theme. Then we choose to add the victim's name at the end of the light show."

In an emergency, it is important to return to the original state. In order to maintain public safety and avoid crowds, the Lyons face difficult choices. "Honor" is a large-scale project that blends large images with the illumination of the Cathedral of Fourviere. Slowly darken to show the emotions the artist wants to express.

This light show is Daniel Kneper's first use of SGM fixtures. He had previously observed the P-5 installation installed in Dubai. Therefore, he knows that SGM products will provide the reliability he needs for architectural lighting.

Daniel Kneper: "The idea is to combine the physical palette with the raw materials of the building structure. The Q-7 is an ideal fixture for rich colors and can accurately provide the color I need. Plus a large spread angle for perfect area coverage.â€ He continued to describe the selected moving head: â€œBecause the projector and the surface of the building have a huge distance, I need to find a moving shape. G-Profile is a The perfect product, large output, accurate shading, and a variety of flag boards. For me, this is an ideal installation product. Thank you very much!"

Kneper said that working on this site is challenging because the complexity of the building's surface requires uniformity and strong rendering. In addition, the IP rating and zoom range are critical. â€œG-Profile fully meets these requirements,â€ said Frederick Fuentes, who is satisfied with his powerful output, high quality frame and lens barrier.

In the festival, G-Profile and Q-7 are used for architecture and the entire landscape including vegetation, especially the Russell Gardens.

Two lighting professionals achieved the desired results by deploying SGM LED lights. Fuentes said: "There was a lot of learning from the installation of this building lighting. Only teamwork can make us convert an artistic concept into a high-quality event in an urban environment. This year's lighting show everyone played an important role. effect."