In the United States, with the increasing maturity of robotic digitization technologies and processes, the cost of doing so is lower than the artificial inflection point.

This has had a profound impact on the US labor market: in some areas such as production and service industries, robots have replaced artificial gradual trends; at the same time, some new jobs have emerged.

The rushing sorter removes the goods from the shelf, puts them in the box, and packs them. This is a typical scenario of Amazon's distribution in more than 50 giant warehouses in the US states.

Currently, as an integral part of the â€œAmazon chainâ€, 50,000 sorters work nearly 10 hours a day.

However, in the same scenario, the subject will change quickly and the sorter will be replaced by the robot. Robots can do sorting work in an orderly manner, work longer, and never tire. 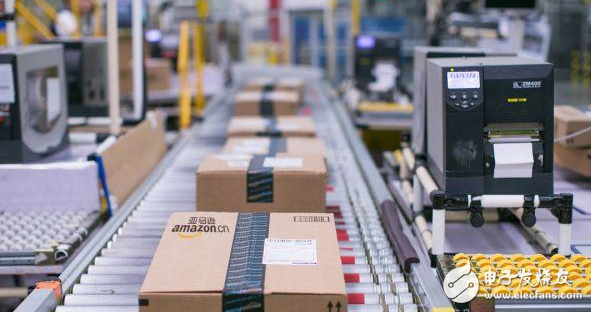 "The purchase of a robot costs about $50,000, and hires a worker. If the salary is $35,000 a year, plus subsidies, vacations, sick leave, and pension insurance, the cost will far exceed $50,000. Cost and benefit. The difference is obvious.â€ Dalal West, director of the Technology Innovation Center of the Brookings Institution in the United States, calculated this account in an interview with this reporter.

According to the US "Washington Post" reported on February 10, the National Highway Traffic Safety Administration in the letter to Google, confirmed that the software on the driverless car is a legitimate "driver", thus giving the company no one Providing legal protection for driving a car on the road, and releasing important news for the American car company that developed the driverless car.