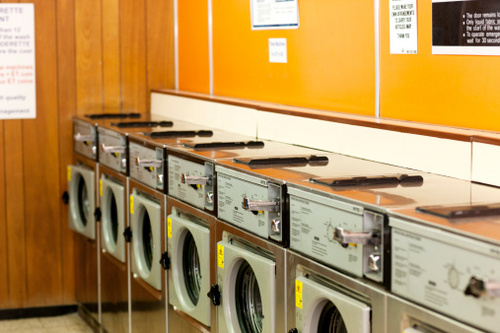 First, the new standard accelerates the survival of the fittest in the washing machine industry

Enterprises to speed up the inventory cleanup From the previous major e-commerce and home appliance stores promotion efforts can be seen, and the imminent implementation of new energy efficiency standards are not unrelated. Five categories of household appliances such as air conditioners and flat-panel TVs will implement new energy efficiency standards from October 1, 2013, and the domestic appliance industry will face a significant product upgrade. According to the new standards, power consumption of flat-panel TVs, variable-frequency air conditioners, and washing machines will drop drastically, and the original three-level variable-frequency energy efficiency products will stop production.

Liang Zhenpeng, an economic observer of the household appliances industry, stated that â€œat the moment some manufacturers are very eager to complete the sales of old products that will not meet the new standards before October, resulting in greater operating pressure. The gross sales margin of the manufacturers will drop sharply within two months. Slipped."

Because the new energy efficiency standard will be implemented in October, there have been rumours recently that the "new leader system" of new subsidy policies for home appliances has been reported. In the near future, Gao Dongsheng, deputy director of the Department of Energy Conservation and Comprehensive Utilization of the Ministry of Industry and Information Technology of China, stated that the Ministry of Industry and Information Technology has not received any notification that it will launch energy-saving subsidies again.

A related person in charge of a household electrical appliance company stated that enterprises are not welcome to a new round of energy efficiency subsidy policies. Because the policy does not take the company's position into consideration. Each time the policy is issued, enterprises must adjust the product structure in a targeted manner, which will inevitably require a certain period of time. However, national policies often do not give any buffer period. In the face of frequent policies, the company's normal production rhythm has been disrupted.

After the exit of home appliances and energy-saving subsidies, the sales channel of the household appliance industry is facing major changes. The third- and fourth-line markets that have benefited from policies are no longer supported by external forces, and enterprises need to make greater progress in channel promotion. Time. Since the beginning of this year, major e-commerce companies have announced the strategy of opening up the platform. More and more home appliance companies have started to integrate with the Internet and intend to continue to capture third- and fourth-tier cities.

The analysts of enterprises vigorously expanding the secondary and tertiary markets believe that due to the speeding up of logistics construction and the huge base of netizens, domestic e-commerce companies are now faced with a better development environment. Some traditional physical retailers build O2O (online to offline) through the Internet. , will become the major direction of the future of home appliance retail changes.

From the perspective of product structure, the residents' spending power in the third and fourth tier cities is not weak. In the first half of 2013, 3D and smart TVs have begun to accelerate their advancement to the third and fourth tier markets. According to data from China Excel, in the first half of 2013, the retail volume of 3D TVs in the 3rd and 4th line market accounted for 59.47%, and the ratio of retail sales of smart TVs reached 59.22%, far higher than the retail volume of 44.53% and 46.78% in the first and second line markets. Accounting.

Fifth, the overall listing of the United States Group countdown
Midea Electric announced on the 8th that the company's shares will be suspended from August 15th, and will be entered into the cash options, declaration of rights, and liquidation settlement, and will no longer be traded until conversion into beauty The Group's shares are listed and listed on the Shenzhen Stock Exchange. August 14 was the last trading day of the company's shares, which signified that the U.S. group had absorbed the merger of U.S. appliances into the countdown period.

The US companyâ€™s overall listing suspension lasted for 8 months. The United Statesâ€™ electrical appliance company at the end of March threw out the groupâ€™s restructuring plan. According to the plan, Midea Group A shares will be issued at a price of 44.56 yuan per share, and the conversion price will be 15.96 yuan per share. The conversion ratio is 0.3582:1, and every 1 share of U.S. electrical appliance stock held by the conversion shareholder can be exchanged for 0.3582 shares of U.S. group A share.

Recently, Japanese consumer electronics giants such as Panasonic, Sony and Sharp collectively disclosed their first fiscal quarter (April to June) statements for the fiscal year 2013. Compared with the previous two years, they were deeply troubled by the huge loss of quagmire. Can be described as beautiful. The results of the transformation of Japanese companies caused widespread discussion in the industry.

Japanese Household Appliances Gradually Passed the Difficulties On July 31, Panasonic disclosed that its net profit for the first fiscal quarter was 107.8 billion yen, which was the highest in a single season. Compared with 12.8 billion yen in the same period of last year, net profit soared about 7.4 times. According to Shibuya Toshihiko, Panasonicâ€™s director of public relations, Panasonic has bid farewell to â€œthe worst daysâ€ and will continue to improve in the second half of the year.

Previously, in the face of huge business pressure, many Japanese consumer electronics giants were downsizing and selling assets, but efforts to return to product competitiveness have not been relaxed. Liu Buchen, an industry observer, believes that â€œthe improvement of Japanese companies in this round has benefited from the depreciation of the yen, but on the other hand, it is the result of voluntary adjustment by companies. Its history has implications for Chinese companies that emphasize transformation and upgradingâ€. 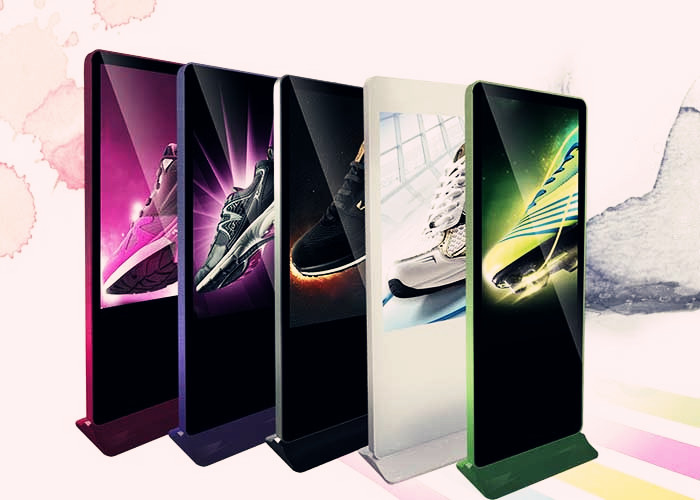